Solihull racing driver Nick Yelloly heads to Germany this weekend for the third round of the VLN series at the legendary Nürburgring Nordschleife.

After making his debut at the circuit last year with Sorg Rennsport last year driving their BMW 235i, Yelloly will be partnering up with fellow BMW Motorsport factory driver Sheldon van der Linde in the BMW Team Schnitzer M6 GT3.

Since taking victory and a podium to lead the China GT series after the first round Yelloly has been busy training, which incuded a trip to Formula Medicine in Italy with his fellow BMW Motorsport GT drivers.

Alongside his BMW duties he has been continuing with the development work for SportPesa Racing Point F1 team as their simulator driver, aiding the development of their car which Sergio Pérez recently drove to eighth place in the Chinese Grand Prix. 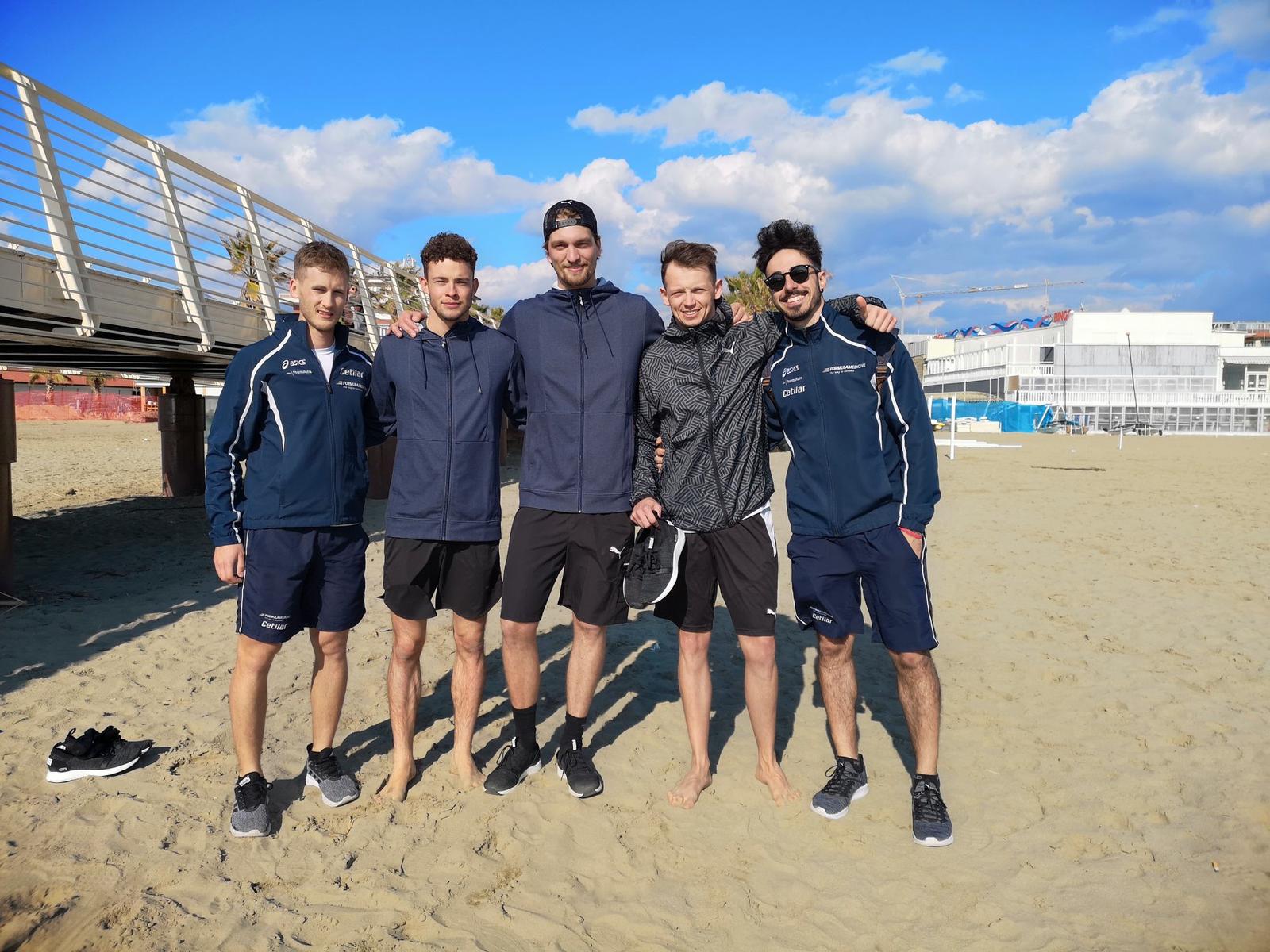 You have some experience from last season at Nurburgring, does that help going in to this weekend even though it is in a different car?

“Yes 100% it will do, although the M6 GT3 is a lot faster than the 235i, the track experience will be a big help and enable me to just concentrate on getting the most out of the M6 GT3 from the get go.“Traffic management will be a new thing for me at the Nordschliefe and something i will have to get my head around early on.”

After a strong start to the year in China, what are you expectations for the weekend ahead at VLN3?

“I don’t really have expectations going into the weekend, for me this is a learning weekend and about getting as many laps in the car as possible for the future races there. I’m really looking forward to the challenge.”

You recently took part in a BMW training camp, what was involved and what did you get out of it other than the obvious fitness benefits?

“We headed over to Formula Medicine in Italy for a three day camp together with the other BMW GT drivers.“Apart from the VO2 Max tests and strength tests we also worked on a lot of mental techniques that I had not done before.“Those new techniques added to the new training plans and exercises will come in good use and give me even more tools to improve my overall fitness.“ 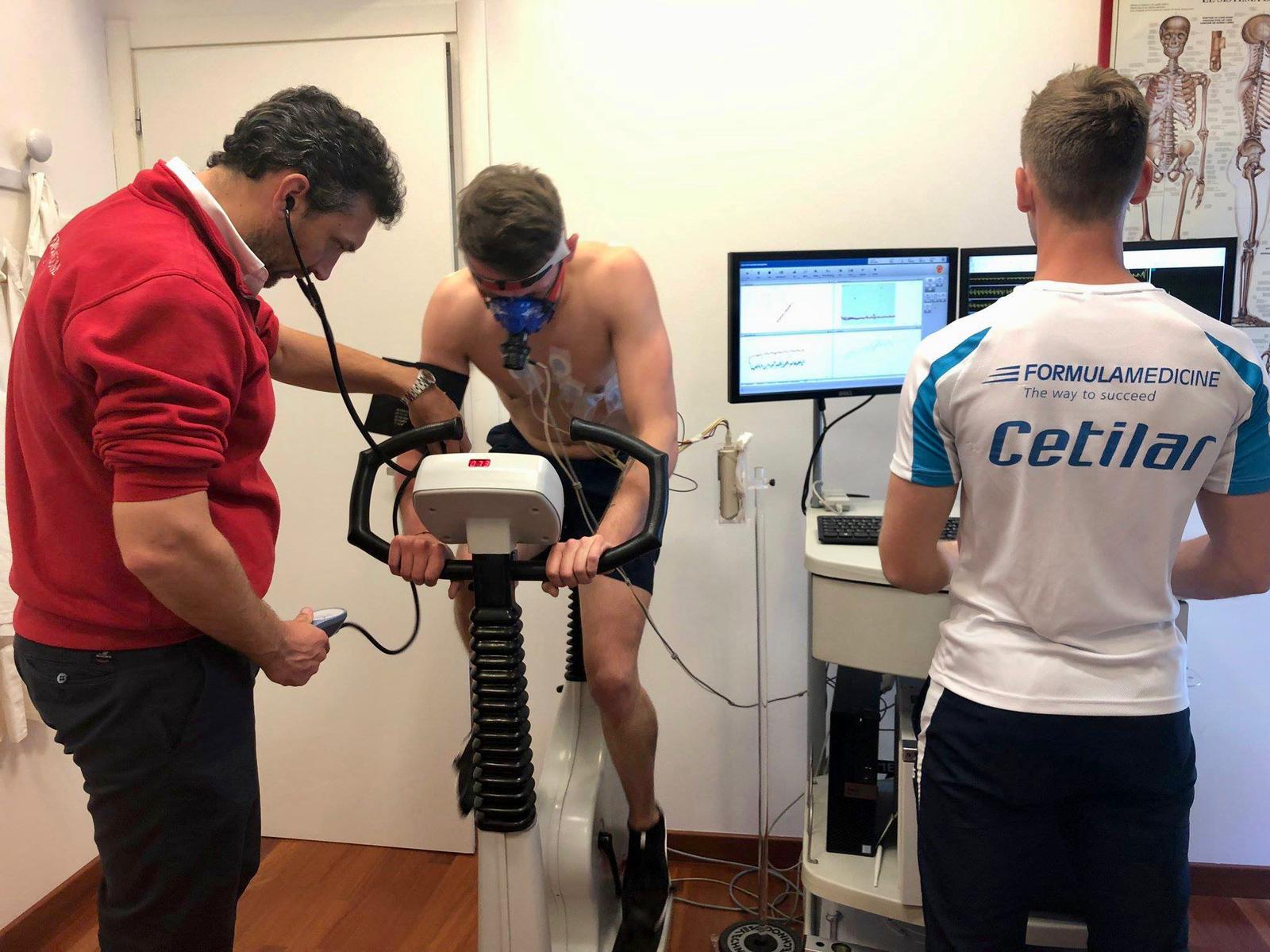 Other than the training camp what have you been up to since your last outing in China?

“Since the last race in China I have been out on my bike a fair chunk racking up the miles as well as in the gym and of course doing my normal simulator duties at Racing Point F1.“At this time of year the work in the simulator are very frequent due to the rapid rate of development.”

Is there a part of the Nurburgring circuit you enjoy the most?

“To be honest the Nordschleife is good all the way around, so its very hard to make a choice of a specific section.“If I had to I would say the Stefan Bellof esses due to the super high speed and narrowing track.” 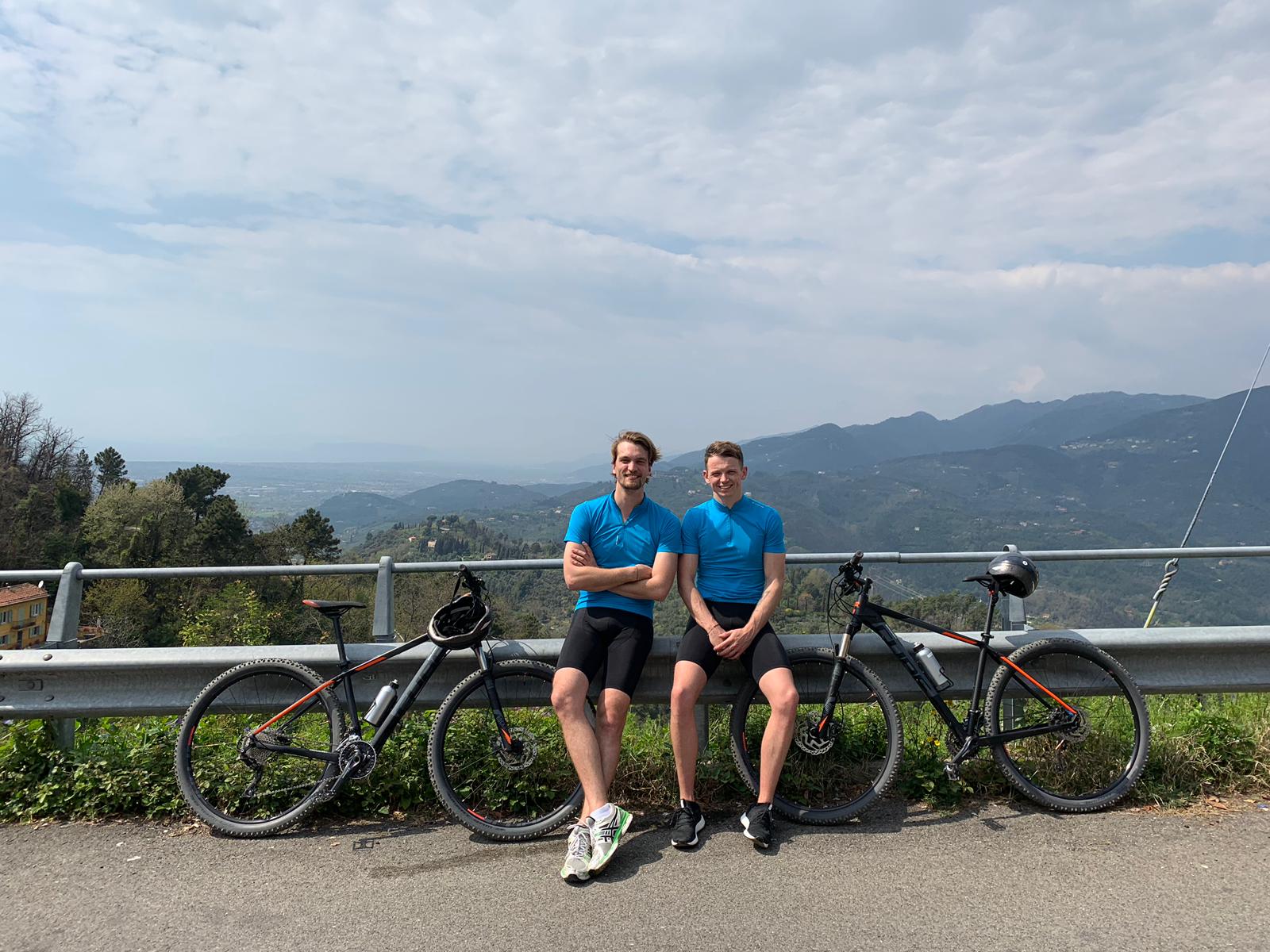