Solihull’s Nick Yelloly is preparing for his first weekend of official driving duties as a BMW Motorsport works driver.

The 28-year-old will be heading to Malaysia this week in preparation for the first round of the China GT series where he will be driving the FIST – Team AAI Motorsport BMW M6 GT3.

After a winter of preparation, the race at Sepang will mark the first time Nick has raced since claiming second place in the Formula 1 supporting Porsche Mobil 1 Supercup championship. 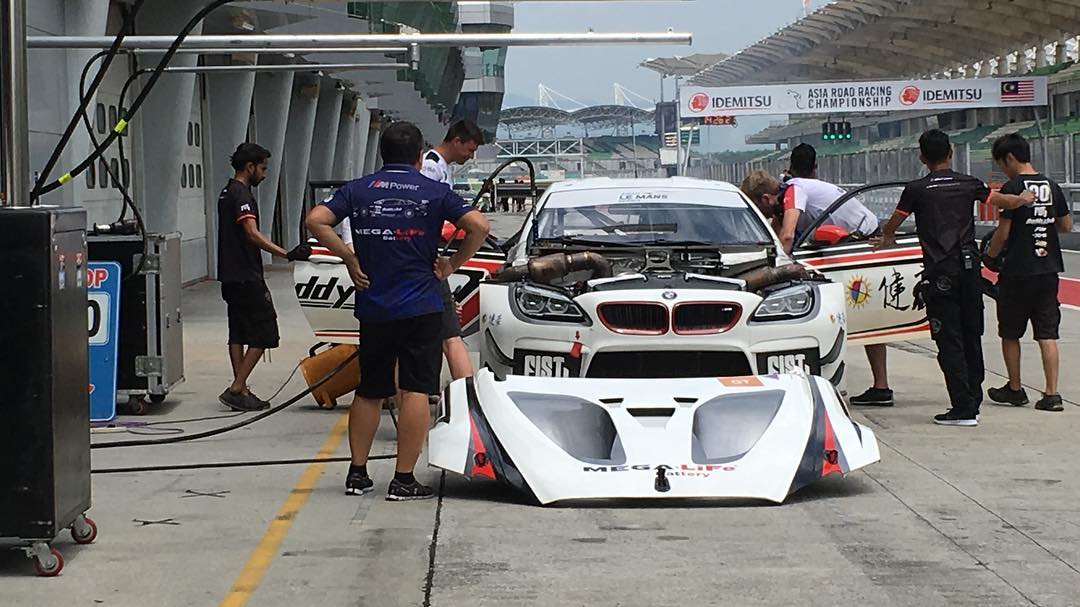 Nick on preparation for the race weekend

“I have been prepping for the race with some simulator sessions to learn the track. Physical training wise I have done lot of time on my road bike with lots of layers on to try and simulate getting overheated in the car. I’m feeling really ready for the race and can’t wait to get on track for some testing starting Wednesday morning!”

Nick on preparing for the heat with 35°c temperature forecast

“Preparation for the heat is mostly done by training with too many layers on and letting your body get used to overheating bit by bit.”

“When it comes to learning new tracks, I really like the challenge and have been pretty used to it, so I shouldn’t have any issue with being able to get a grips with Sepang after the first day of testing… it’s one track on my list I haven’t ticked off as of yet so can’t wait to get going.”

Nick on Expectations for the weekend

“Expectations are good going into the weekend. Team AAI are a great team and mixed together with the BMW M6 GT3 we should be looking to run at the front from the get go!”

The race will be streamed live on the China GT Facebook page and YouTube channel.Times below are in GMT