Solihull racing driver Nick Yelloly will join BMW Motorsport as part of the works programme for the 2019 season.

A strong season in 2018 alongside the FIA Formula 1 World Championship in the Porsche Mobil 1 Supercup saw him win in Monaco and Germany, remaining in the championship hunt until the final race.

In December 2018 the 28-year-old was invited to take part in the DTM Young Driver tests in Jerez which saw him get behind the wheel of the BMW M4 DTM.

Throughout the season when he wasn’t racing, Nick continued his Simulator and Test driver duties for Force India (Now Racing Point F1).

The first official outing for Nick as a BMW Motorsport works driver will see him join AAI Motorsports for the first round of the China GT Series where he will join team owner Jun-San Chen in their #90 BMW M6 GT3. 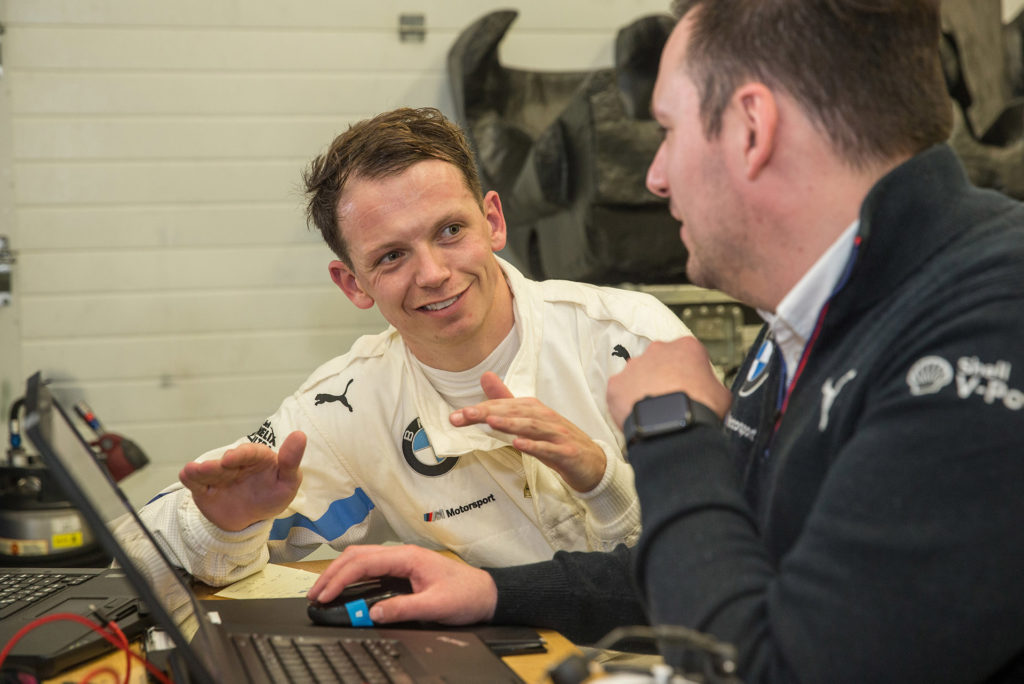 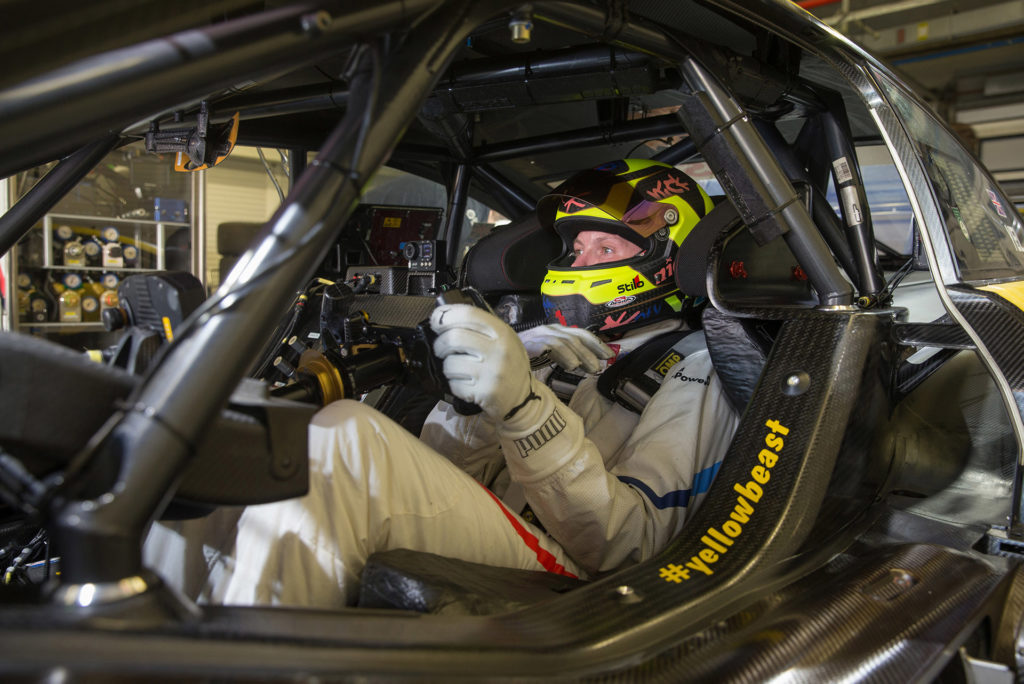 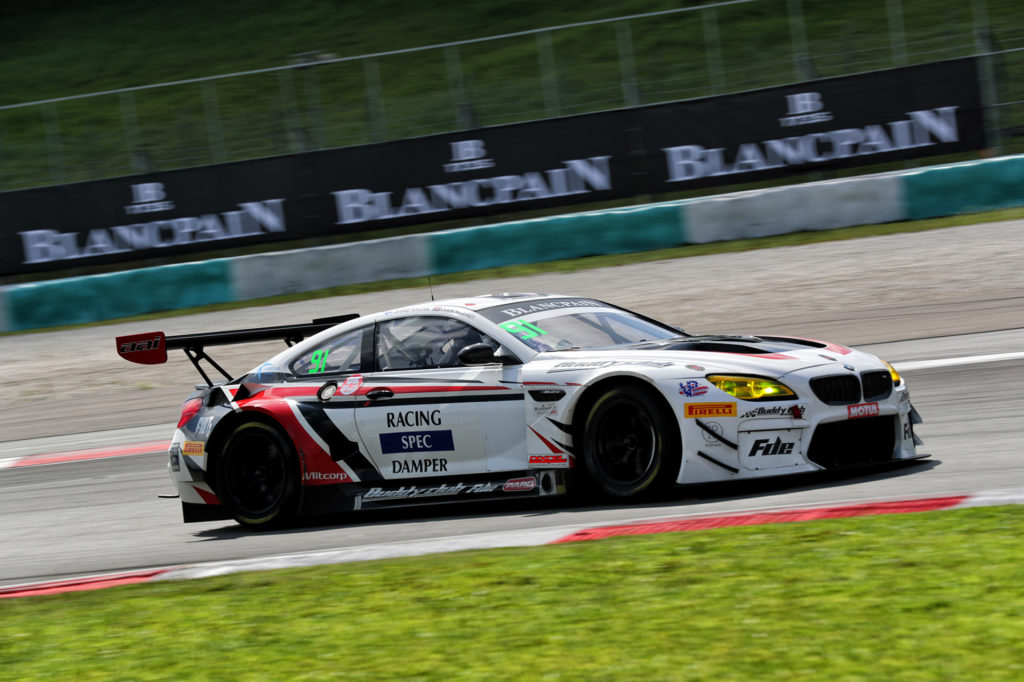 Speaking of the announcement Nick said:

“It’s exciting to be part of the BMW factory programme, it’s something I’ve been working on for a long time now to make that happen.“It’s great to be part of BMW and I’m looking forward to seeing the progress throughout the year racing in the BMW M6 GT3 and getting more seat time.”