Fresh from his fifth-place finish in VLN 3 at the Nurburgring, Solihull’s Nick Yelloly headed over to Zhejiang, China for the second round of the China GT Championship at the Ningbo International Circuit.

Driving the FIST-Team AAI Motorsports BMW M6 GT3, Yelloly had a change of driver accompanying him for the weekend as Lam Yu took over from team owner Jun-San Chen.

Qualifying saw the team secure second and fifth place on the grid for the two races, with Lam Yu taking on driving duties for the first stint in the opening race, making a race start for the first time in two years. 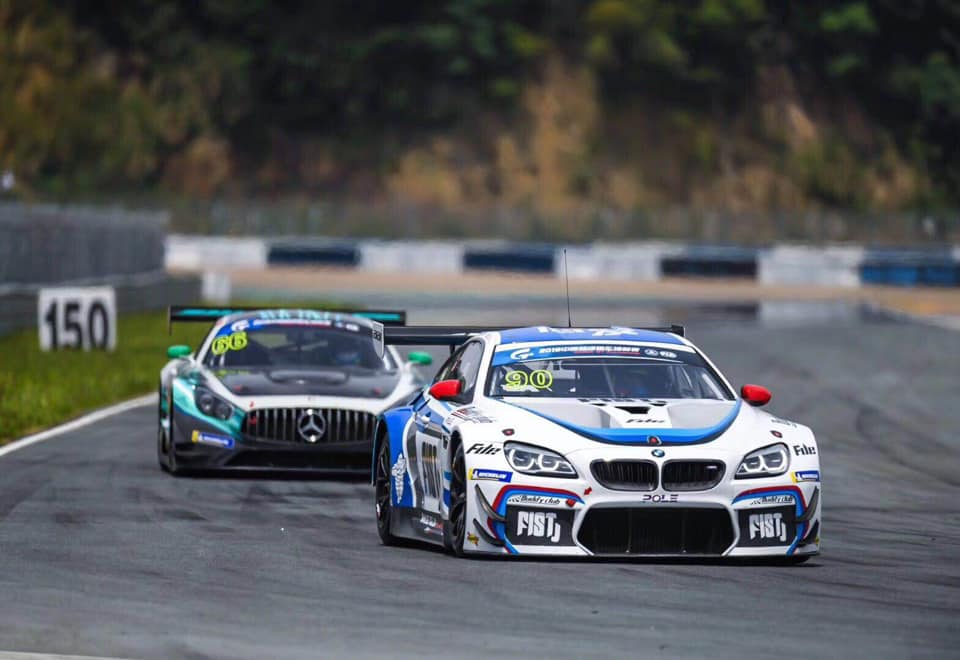 Cold tyres saw Yu lose out as some of the Pro drivers pushed on at the start. Yelloly took over for the second half of the race as a battle emerged between Jazeman Jaafar, Adam Christodoulou and himself as they fought over the podium positions.

The Brit would get the better of his rivals to take his second race victory of the season by 5.389 seconds over Jaafar and Christodoulou.

Race 2 would see Yelloly starting from fifth on the grid; A lightning start saw the BMW Motorsport factory driver make up two positions into the first corner. Three turns later and a dive up the inside saw him move in second place.

With Christodoulou hot on his tail, the pair dived either side of the leader, three-wide into the corner. Thankfully for Yelloly, he had the inside line to take the lead while Christodoulou was forced out wide.

Once again it was a battle between Yelloly, Jaafar and Christodoulou for the top three positions. 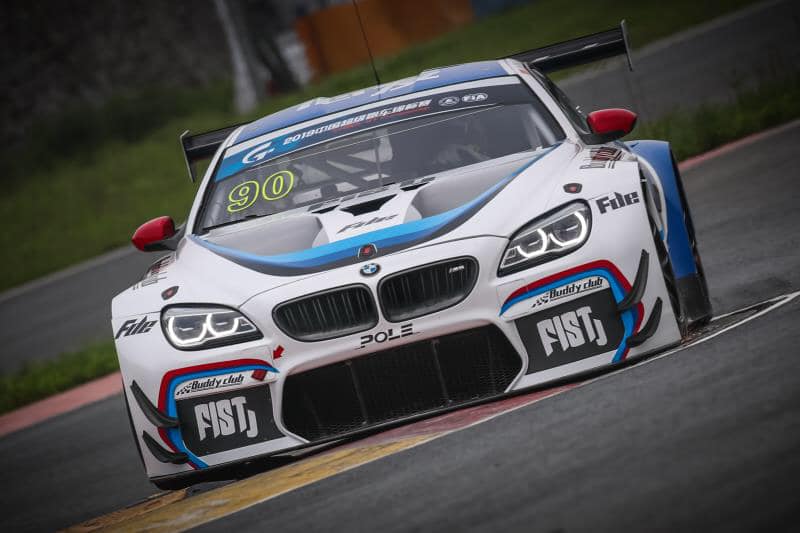 As the clock counted down to the halfway mark it was time to hand over the car to Lam Yu, while Christodoulou handed over to Eric Zang and Jaafar to Frank Yu.

Frank Yu was the early leader of the second stints before a safety car closed the field up and Eric Zang and Lam Yu took over the battle for the top spot as they raced door-to-door.

On Lap 29 Lam Yu took the FIST-Team AAI BMW M6 GT3 into the lead of the race, ultimately securing victory as Zang dropped back with mechanical issues to settle for second place.

Is the Ningbo circuit like any others that you have driven?

“The circuit reminds me a little bit of Knockhill if anything, to be honest, no real high-speed corners, but a circuit in which you have to have a car that rotates well and is good at riding kerbs.”

On-track battles resumed with Jazeman Jaafar with Adam Christodoulou joining in the fight, pushing you in qualifying and in both races, how were the on-track battles?

“The battles were good, and it’s great to be having these battles on track with two top-level drivers like Jazeman and Adam. The level of the championship will hopefully continue to grow as it has been and attract even more factory efforts in the future too.”

The second race saw a frantic start, did you expect to make up so much ground on that opening lap?

“I knew I had to make up ground fast to make the job easier for Lam during the second stint. As there were mostly AM drivers starting the race, I knew the first laps would have to count as they were getting up to speed and that’s just what we did. It all worked out well and getting into the lead on lap one made our race come alive once again.”

What were your thoughts watching the closing stint from the garage in the second race with such a close battle on track?

“Watching is always way worse than being in the car yourself! I was obviously wanting to win, as with every race, but did not expect such a good race to watch by the two AM drivers in the car. Lam did a really great job to take the lead back and win the race with a mega overtake two laps to go. Doing the double at a circuit that we didn’t necessarily think would suit our M6 GT3 as well as it did in Sepang, was a credit to all the work from the team.”

This is now your third race weekend this year in a BMW M6 GT3, has your driving style changed at all since the first time you went out in the car?

“Coming into the championship I had actually only raced twice in the car with Team Rowe Racing. Since then I’ve been able to do some testing and more races. I definitely think that I’m now extracting the maximum from the car. Driving style I haven’t had to change too much, it’s been more about getting more comfortable on the limit, which has definitely become completely natural now.”