Solihull’s Nick Yelloly completed a total of 194 laps around the Circuit de Barcelona-Catalunya over two days of testing earlier this week for the SportPesa Racing Point F1 team.

It was the first time since 2015 that Yelloly had driven a current F1 car having previously tested the Force India VJM08 F1 car.

Yelloly joined the team in 2014 when it was known as Force India and has logged thousands of hours on the simulator at Silverstone for the team, aiding the development of their cars over the years.

With a large upgrade package planned for the German Grand Prix the team had plenty of new components to assess, along with checking the correlation between the car on track and the simulator back at the factory.

With testing over Yelloly is now preparing for his next race with BMW as he takes on the 6 Hour qualifying race this weekend ahead of the 24 Hours of Nürburgring for Walkenhorst Motorsport. 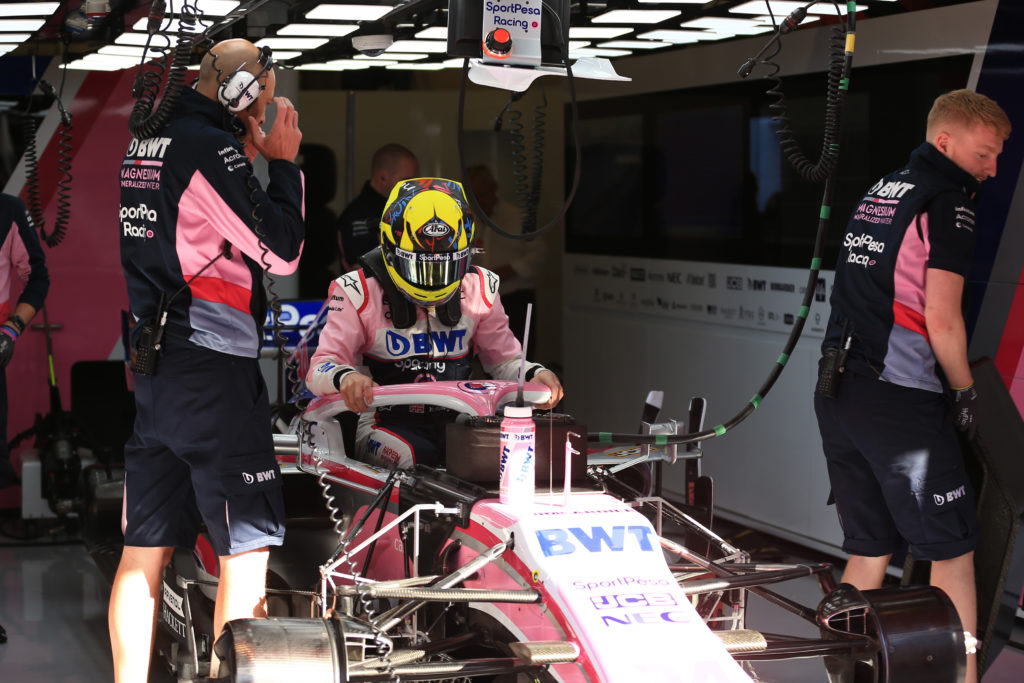 What were your first impressions of the RP19?

“The first couple of laps were a bit of a shock to the system if I am honest. Having not been in single seater competition for a while you do forget how quick the things are. After a few runs though, I adjusted pretty quickly and could get straight into some good running.

How does it compare to the simulator, is there the correlation that you expected?

“Compared to the simulator I was surprised on how close to reality the real car felt. It definitely helped me with adapting to the car fast. We learnt a lot during the two days on track, and we now know in which areas where we can take another step with sim correlation.”

How was the experience?

“As always, being an F1 driver for the week is a pretty cool experience. The coolest thing still has to be the speed of the car, without doubt. The current spec F1 cars are so capable at high speed and in the braking zones, so to feel what the top level of racing car in the world was able to do was amazing.

“You last drove a current F1 car in 2015, how much of a change has there been in four years from your view?

“Since 2015 the cars have come on massively. My lap time was 9.1 seconds faster this week than I did when I was driving the car back in 2015. This mostly comes from the extra downforce levels and new spec tyres, but also I could really feel how the power unit has developed over that period of time too.”

You’ve also driven Nigel Mansell’s iconic FW14B, what are the biggest differences in the developments?

“The current spec cars are just way more refined. You have to be able to juggle all the switch changes and settings as well as driving the car at the limit too, which is a real challenge. The noise of the FW14B compared to the current F1 cars is where I feel the cars loose out, but as with most things that have been developed over many years it was worlds apart.” 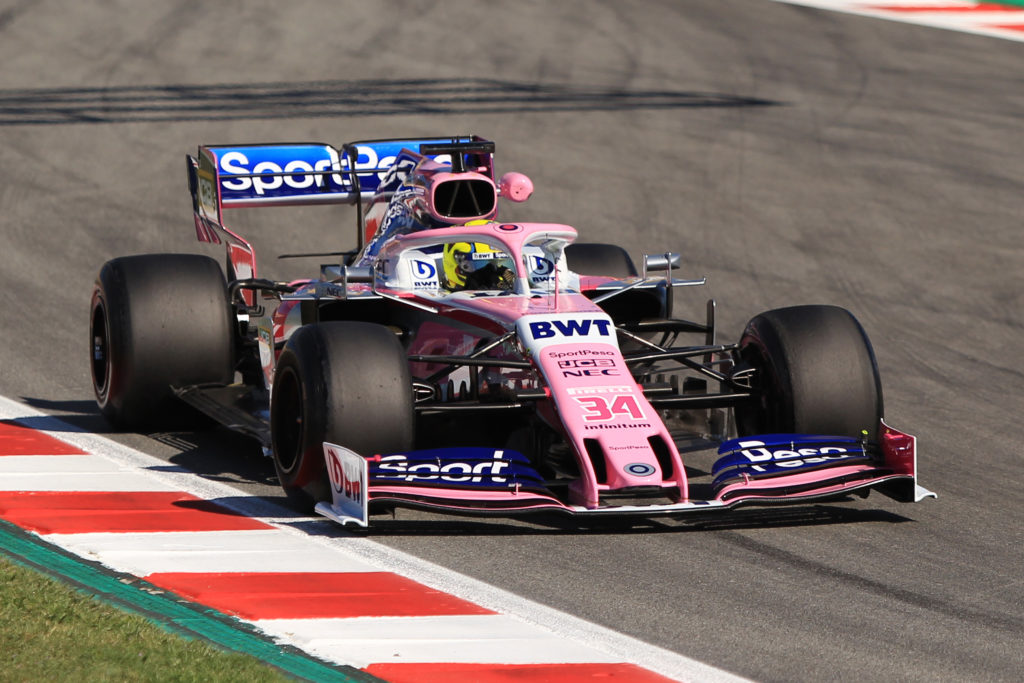 Day 1 – Tuesday 14 May“It has been a positive first day of testing. Nick focussed on aerodynamic work and car familiarisation to ensure the feedback he gives in the simulator is accurate.”“He did a solid job putting plenty of laps on the board and setting baselines for future development. This is the last in-season test so it is important that we learn as much as we can to guide development for the rest of the season.”

“Conditions have been a bit more challenging today, with higher winds creating a dusty circuit and making things a little less straightforward. Turns three, nine and twelve in particular have been very tricky. Nonetheless, it’s been a useful session.”“With Nick in the test car, we focused on long-term aero development and correlation work. He’s done a good job – driving well, giving accurate feedback and not putting a foot wrong. Monaco is a very different circuit to Barcelona, but we’ve gathered a lot of data during this test which will be useful next week and for the races beyond.”